Traveling the world and seeing all its beautiful sites is one thing. But be sure to look out for some of these adorable animals you’ve probably never heard of! Bonus points if you can catch them in their natural habitats! 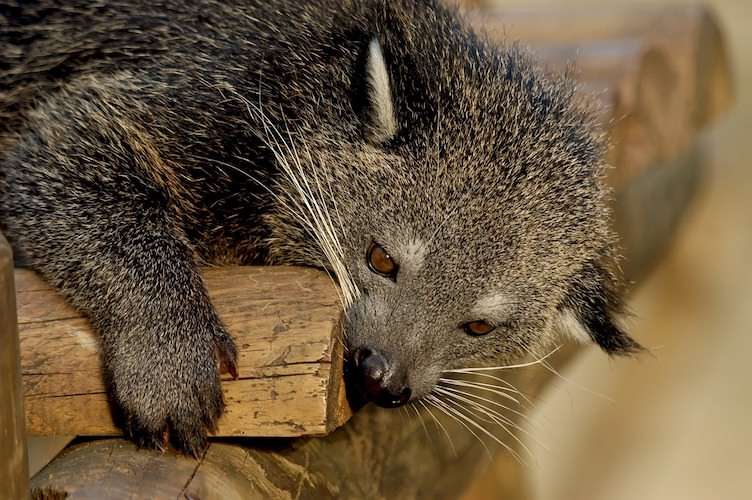 Also known as a “bearcat,” the binturong is neither related to bears nor cats, but instead to the civets of Asia. Found in Southeast Asia, binturongs spend the majority of their day in trees, either napping or wandering slowly from branch to branch while looking for fruit.

Yet another animal misnomer, the adorable red panda has no relation to the black and white creature that shares its name but is an adorable animal in its own right. Hailing from China, they are the only living member of the genus Ailurus and the family Ailuridae (note, this question does come up on the 2000s edition of Trivial Pursuit) and are therefore considered to be “living fossils,” as their closest ancestors lived 3-4 million years ago. 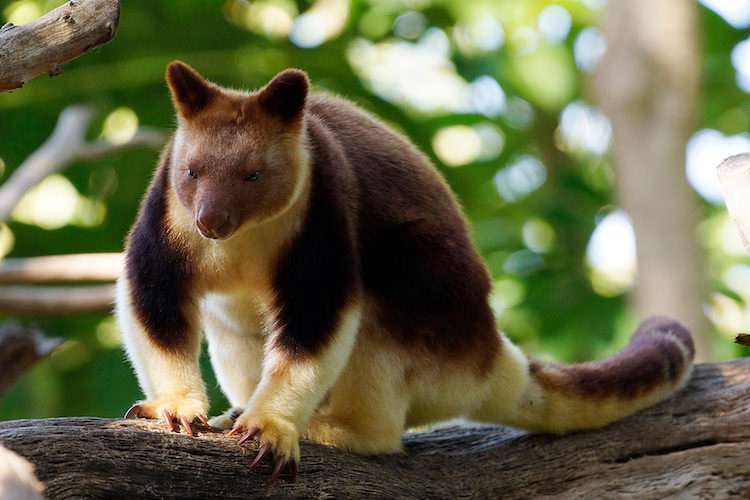 Tree kangaroo is so adorable!

Tree Kangaroos are basically living stuffed-animals. Native to Papua New Guinea, these plush creatures are cousins of the well known kangaroo. But unlike their Australian cousins, tree kangaroos are quite clumsy on the ground but agile in trees. Tree kangaroos are in danger of extinction, and are currently a protection priority for the World Wildlife Foundation. 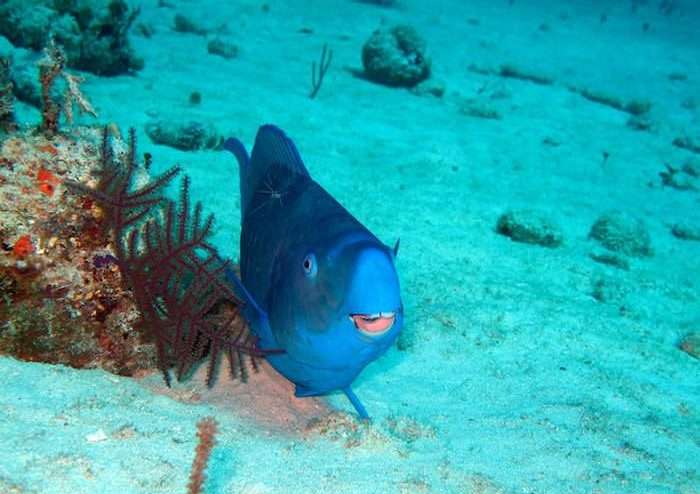 If you’re a diver heading to the Caribbean Sea, be on the lookout for the bright, smiling Blue Parrotfish. These friendly creatures can grow up to three feet long and are known for their toothy “smile” that resembles, you guessed it, a parrot. 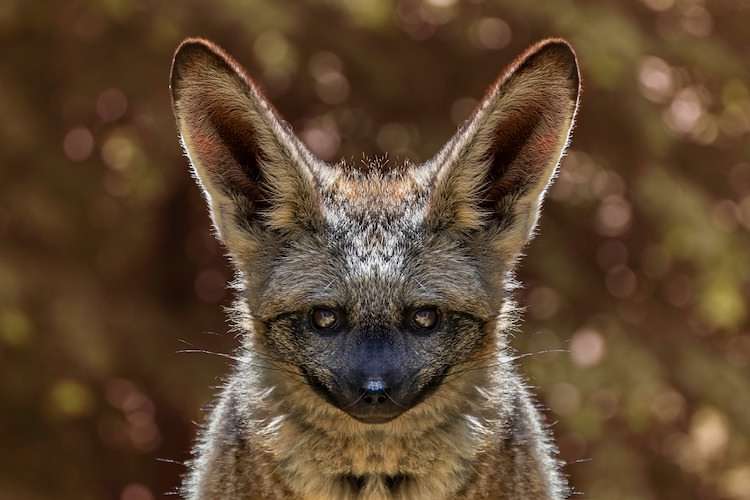 Cute comes in many forms, but there may be no cuter than the large-eared Fennec Fox. Though these foxes are generally found burrowing through the sand in North Africa such as Morocco, unregistered breeders are popping up around the world, creating an underground trading network for “domestic” fennec foxes. 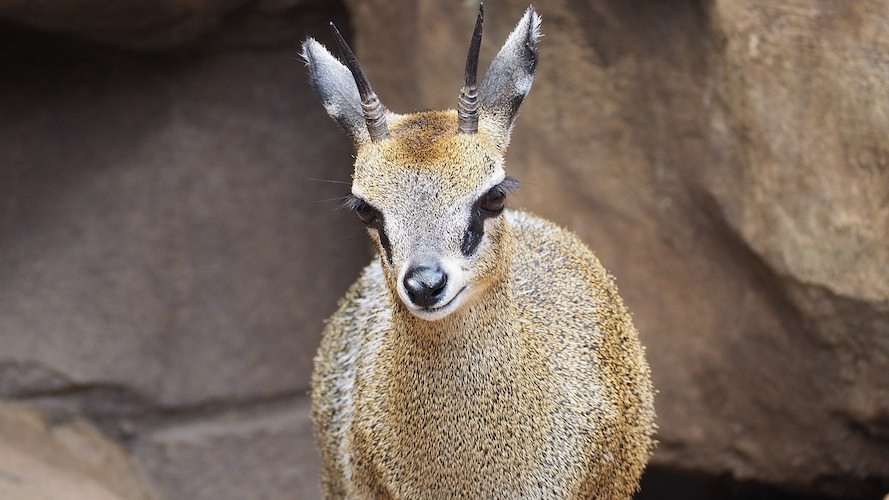 Found throughout eastern and southern Africa, the Klipspringer is basically a Disney cartoon sidekick come to life. Even though the small antelope stands only about two feet tall, it has serious hops and accuracy, and can jump to a point approximately the size of a silver dollar, with all four feet. 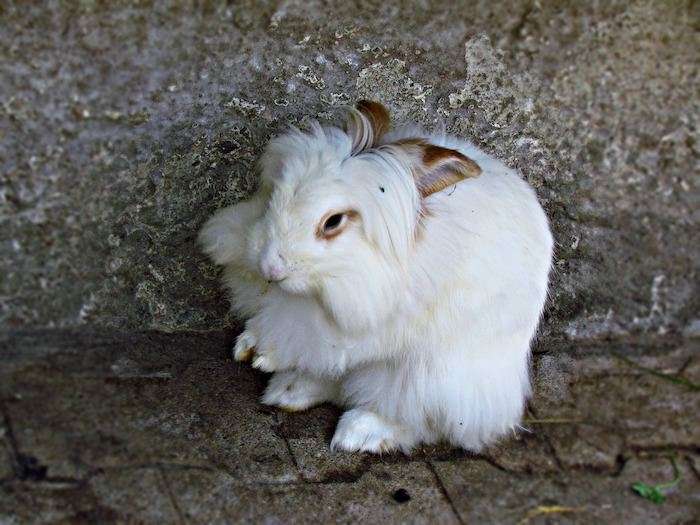 Originating from Turkey, the Angora rabbit is not only a squishable fluffball, but its fur is used for wool — yes, that sweater you love came from a rabbit. If spinning wool isn’t your thing, Angora rabbits are also domesticated and kept as pets around the world.

5 Podcasts That Will Inspire You Travel ASAP