5 Fun Facts About Croatia to Learn Before Your Trip

If you’ve been lucky enough to travel to Eastern Europe, right along the coastline of the Adriatic Sea, then you’ve likely had to rub your eyes in disbelief. Breathtaking sunsets, pristine waterfronts and view from atop city hills are daily norms for those who call Croatia home. Made of more than one thousand islands and intersecting with the Dinaric Alps, this destination is growing in population, giving those Greek islands a run for their tourism.

From Split to the nation’s capital, Zagreb, you can find a bit of history, a rich taste of culinary creations and plenty of Instagram-worthy photos when you book your flight ASAP.

Here, some interesting facts you might not have known about Croatia:

It’s ideal for those who want adventure

If you’re looking for an all-inclusive experience where you lounge on the beach most of the day, sipping fruity drinks, you might want to think twice about Croatia. Why? Here, being active and trekking out to see remarkable sites is all part of a day’s work. “With ancient Roman cities and ruins sprinkled along its beautiful coastline, Croatia is a great destination for adventure-seekers. 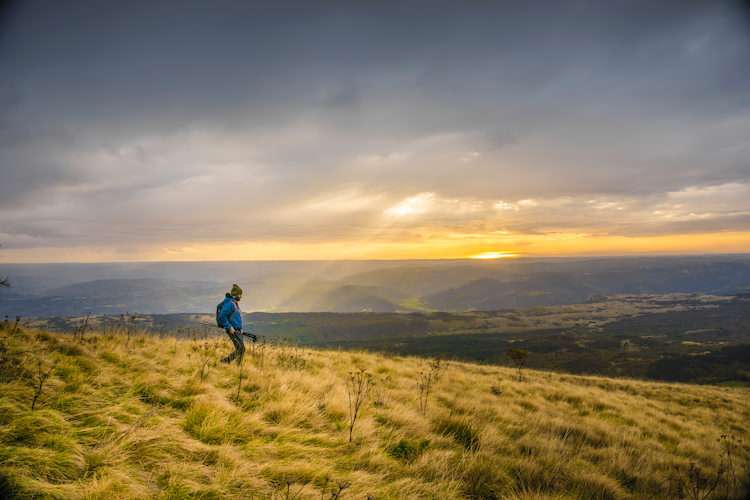 Its natural beauty is complimented by its rich history and with plenty of delicious wine and Mediterranean fare to indulge on, it can also be a culinary experience,” Jamie Ditaranto from SmarterTravel.com explains. “Whether you want to kick back on the shores of the Adriatic, dig into ancient history, or trek through national parks bursting with waterfalls, there is plenty in Croatia to entertain the 20 to 30’s crowd.”

One of it’s cities was built on ancient ruins

While you’re mapping out just how much island hopping you’ll be adventuring (more on that later), make sure to add Split to your must-see list if you’re a history buff. According to Ditaranto, the city of Split was built on top of the ancient ruins of a Roman Emperor’s palace. 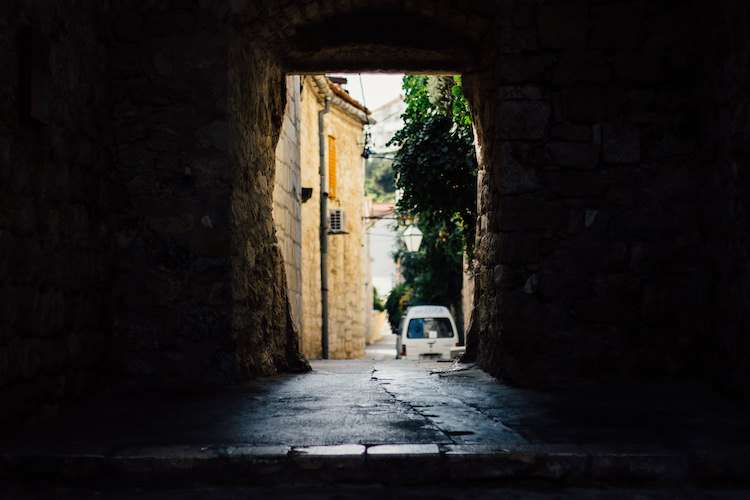 Though the city has modernized over time – and is relatively inexpensive, compared to other Eastern European seaside towns – you’ll see markings of the past as you wander around. “You’ll find that the city’s restaurants, hotels, museums, and shops, are often located within the original walls,” Ditaranto says.

It’s made up of more than a thousand islands.

Everyone has a different beach personality. While you might enjoy a game of volleyball with some locals, your best friend may be a water baby who plays in the sea until she’s pruny. Luckily, any group can find an ocean getaway to fit their fancy in Croatia. Ditaranto notes that it’s an ideal place for sailing, either by taking your own boat on an epic adventure, or renting one while you’re visiting. 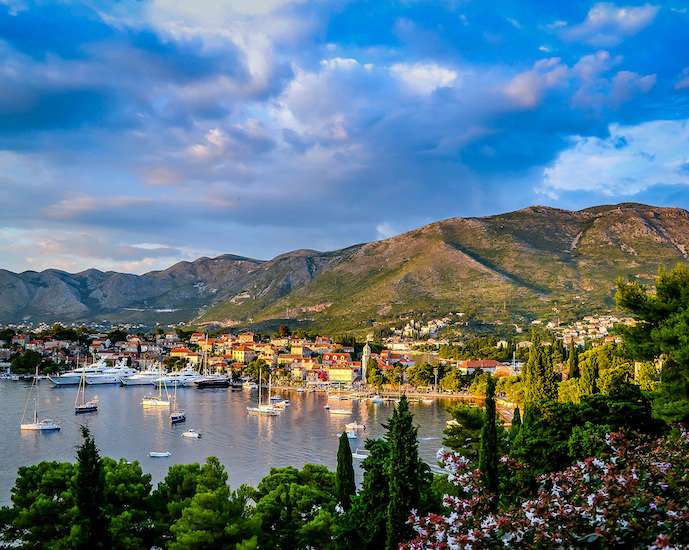 With it’s ombre shades of blue, mostly balmy and perfect temperatures and warm waters, be prepared to never want to come back to the shore! (And psst:, if you’re planning on proposing or going on a trip with your partner, don’t forget to see the heart-shaped island.)

Known both for seafood and boozing, Croatia is home to many wine regions, offering you a vast selection of notes and flavors, regardless if you lean more toward the white or the red camp (or smack dab in the middle of rose!). For an interesting experience for your palette Ditaranto suggests visiting the Zagorje region, which offers an Austrian-influenced bottle, complete with fairytale castles. 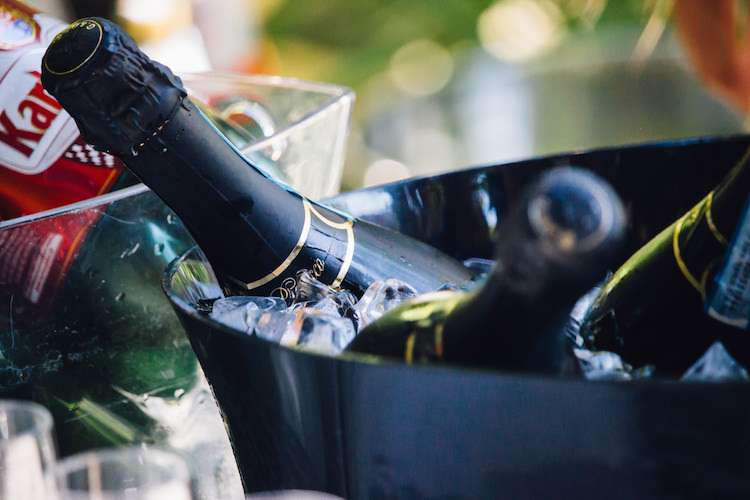 And for a once-in-a-lifetime experience? You can’t miss BIBICh tasting room, which Ditaranto says is a “world-class and family-operated establishment with excellent wine and multiple courses of culinary excellence that add a modern twist on classic Croatian recipes.” Just book in advance ASAP because reservations can only be made by e-mail.

It ties with Spain for the most intangible goods

Bringing home a token from your travel is always a tall order: you don’t want to purchase something you can find anywhere (say, a magnet) but you also might not know where to go to discover the rarest goods. 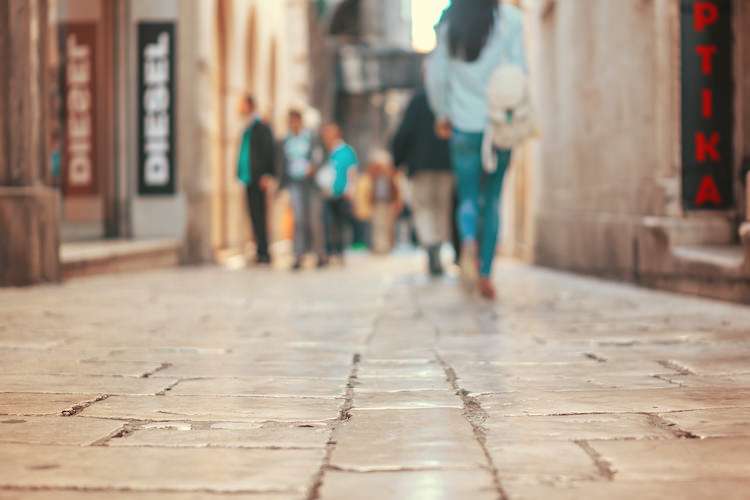 In Croatia, you’ll have no lack of craftsmanship since it ties with Spain for the most intangible goods, an honor given to the country from UNESCO. As you scour along the streets, you’ll find everything from gingerbread baking and lacemaking to wooden toy carving stands and more.

It has a beach full of Dalmatians (kind of)

One small bay that’s part of those hundreds of islands is called the ‘Dalmatian Coast’ – where it’s believed that imperial Romans used the location to breed their polka-dotted pups. 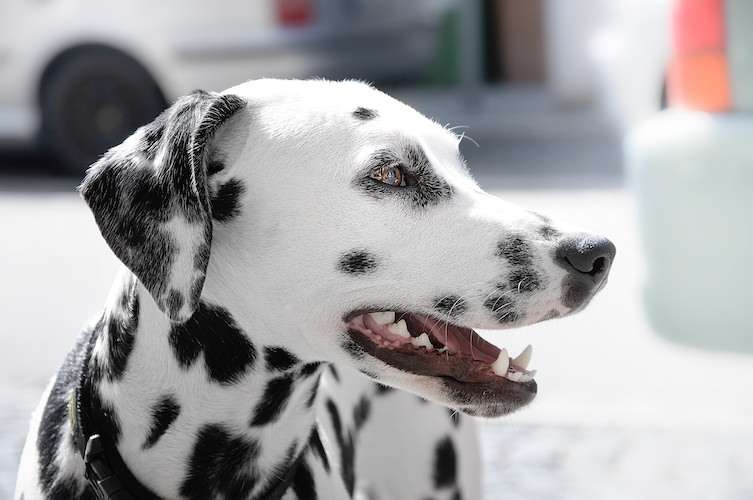 Early drawings and relics show many kings and royalty exploring the beach with their loyal companions, who probably served as watchdogs (and cuddly pals). Though you might not see dogs roaming there today, this locale did give the popular fireman’s dog it’s name.

Lindsay is an experienced, established wellness, lifestyle, travel and love writer, editor and content strategist in New York City. Her work has appeared on SELF, Prevention, AskMen, Refinery29 and dozens of other sites. When she's not writing, she's busy traveling when the mood strikes and always searching for the best steak and glass of red wine.

How to Fight Travel Dehydration

Why You Don't Have to Give up Work to Travel