11 Things to Know About the Northern Lights 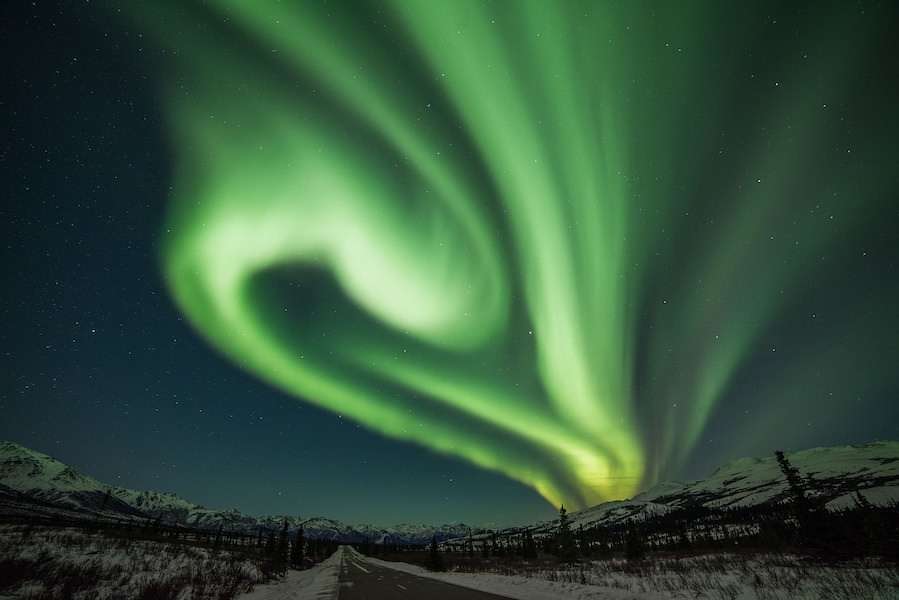 The sky offers beautiful views and inspiration on a daily basis — orangish-red sunrises, pink and purple sunsets, twinkling constellations and bright full moons, just to name a few. But the northern lights are in a league of their own, painting the night sky with vivid emerald greens, bright magentas and royal blues.

Luckily, Iceland is the perfect place to see the northern lights, aka the aurora borealis — they’re typically on display there between September and April every year. If you’ve always been curious about this picturesque phenomenon or planning a northern lights trip soon, read on for 11 facts about the northern lights. 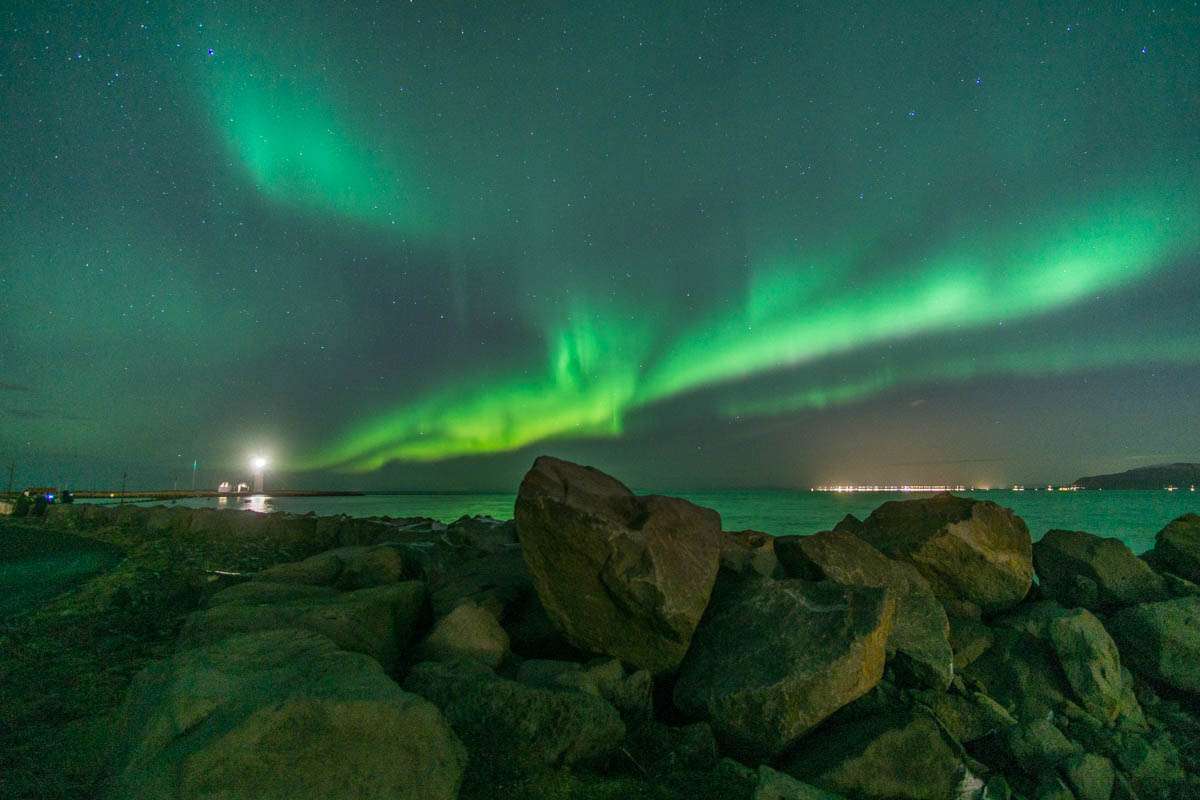 1. The Sun Is Involved

In short, the magnificent colors we see occur when electrons collide with the Earth’s atmosphere. The electrons come from the surface of the sun, which releases a large gush of plasma and magnetic field from its corona. Solar winds carry the electrons toward the Earth, a process that takes about 17 hours.

The electrons first encounter Earth’s protective magnetic field, then its upper atmosphere. This collision with oxygen and nitrogen particles (and a resulting energy transfer) is what produces the awe-inspiring colors we can see from the ground.

2. The Colors Can Vary 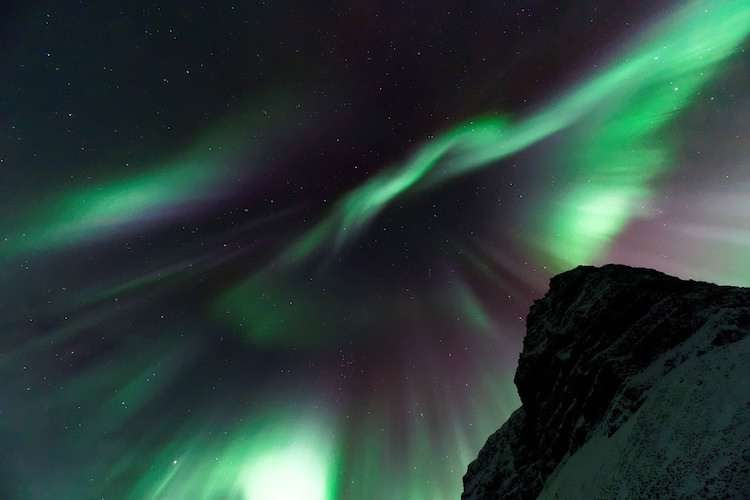 The colors vary based on which types of particles the electrons bump into — green for oxygen, pink for iron, blue for hydrogen and orange for protons, says Pål Brekke, an astrophysicist at the Norwegian Space Centre who spoke to Popular Science.

3. It’s The Same Process That Occurs In Neon Signs

Believe it or not, the reaction that creates the gorgeous northern lights is also responsible for producing the vibrant colors you see in neon signs.

4. They Occur High Above The Surface

Perhaps unsurprisingly, the northern lights generally occur 50 to 310 miles above our planet’s surface, according to the Space Weather Prediction Center at the National Oceanic and Atmospheric Administration.

It makes sense that explorers who spent a lot of time outdoors would notice dazzling colors in the night sky — they’d surely be impossible to ignore. While they sailed across the ocean, the Vikings named the array of colors the “northern lights,” says Brekke.

6. But Galileo Gave Them Their Other Name

Astronomer Galileo Galili also noticed the colors and called them the “aurora borealis,” which means “the red golden north.” Since he was farther south in Italy, the northern lights appeared red to him instead of green.

7. They Come In Different Shapes 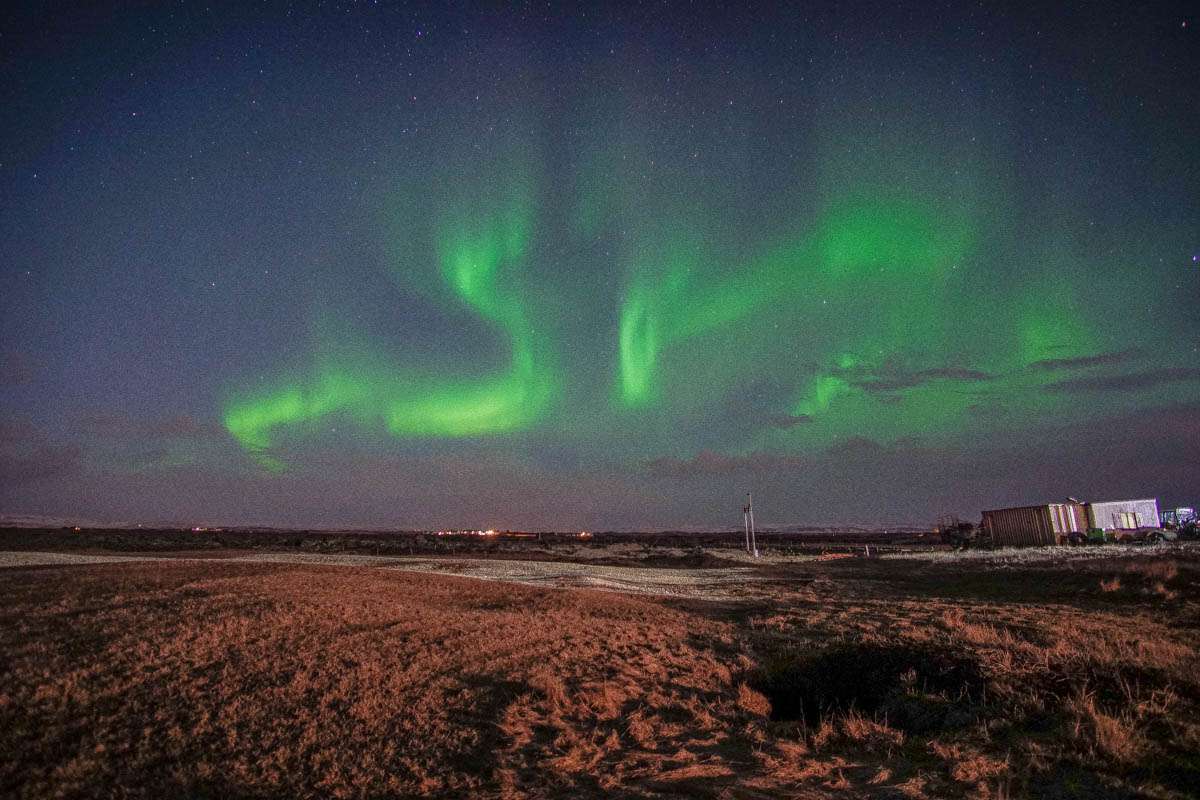 8. Geomagnetic Storms Help Us See Them

Under normal circumstances, the northern lights create two ovals around the Earth’s magnetic poles. But during geomagnetic storms, the ovals expand toward the equator, which widens the geographic area in which we can see the northern lights. The storms occur when space weather activity increases.

9. Clouds Can Get In The Way 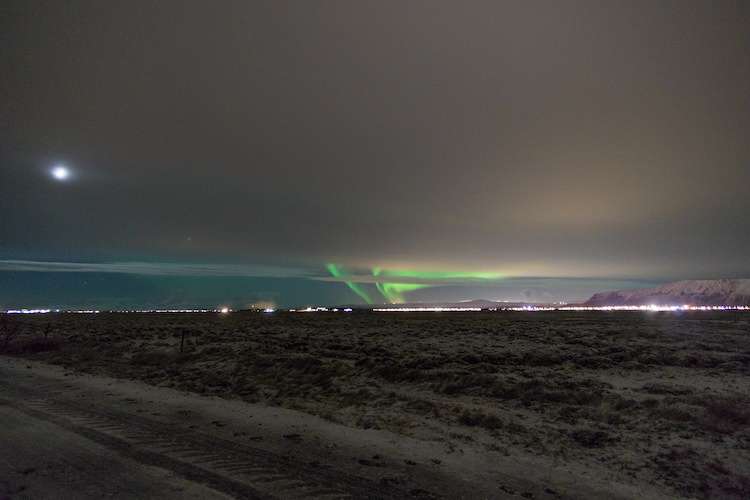 Northern Lights being blocked by clouds

As frustrating as it is, you might miss your shot at seeing the northern lights if the forecast calls for clouds. Many people visit northern lights hot spots like Iceland several times to catch a glimpse of this phenomenon.

10. There Were Tons Of Myths About Them

The northern lights couldn’t easily be explained, so people came up with their own creative myths, legends and theories about them. People in Siberia, for example, though the lights were a goddess, while people in Finland thought they were actual magic. In Norway, residents assumed they were maidens waving mittens.

After a trip to Iceland, you might be craving even more of the northern lights. Lucky for you, the Space Weather Prediction Center has put together a handy chart that tells you whether or not you can see them from your home city. In addition to your latitude, you’ll also need to factor in the strength of geomagnetic activity during a given time period (it’s also best if you can get away from lots of light pollution, which occurs near cities).

Tasty Thai Dishes You Must Try