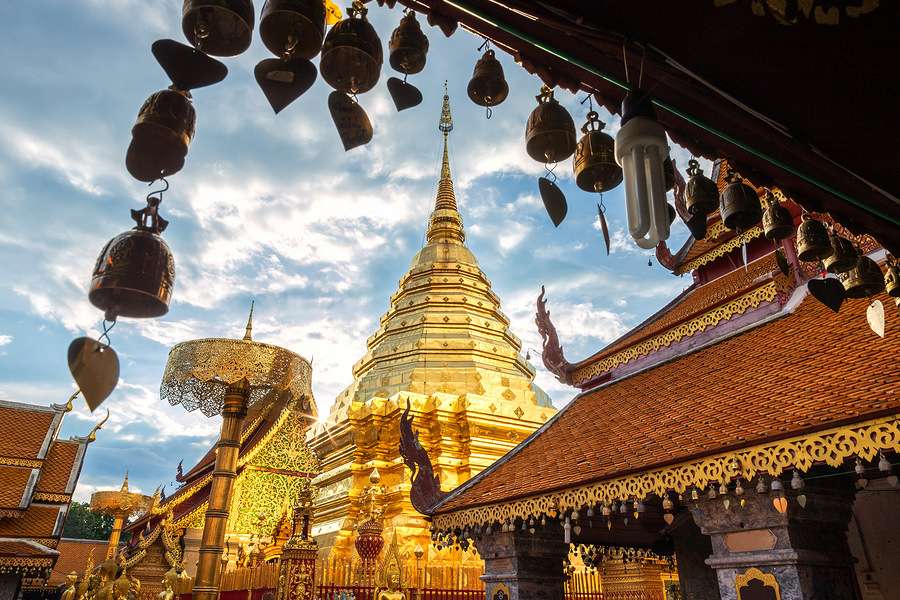 1. Cat fans may know this

Siamese Cats originated in Thailand around the 14th Century, and are one of the oldest breed of cats. 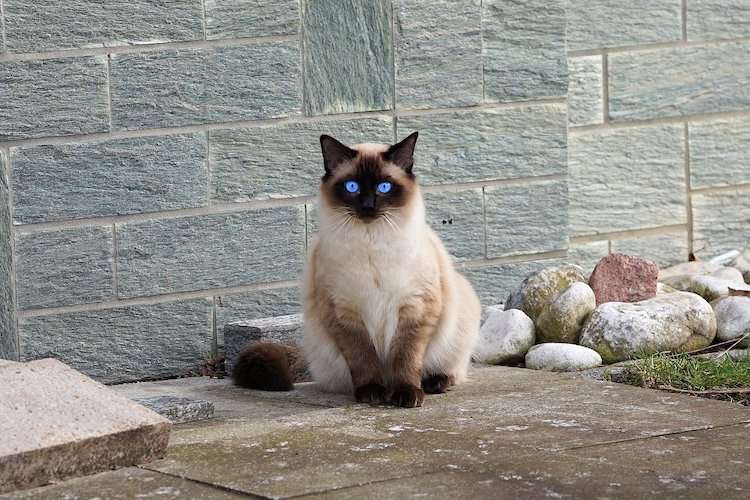 You know the sleek, regal looking cats who act like they rule the world? Siamese cats were owned by members of the Thai royal family, who believed the cat would receive their soul after they died. The cat would then spend the rest of its life living in a temple, pampered by monks and priests. Oh how I would like to be a cat!

Conjoined twins, often referred to as “Siamese Twins” are named after Thai Brothers Eng and Chang Bunker. The brothers were born in 1811 joined at the chest and “Siamese Twins” was their circus “stage name” during their tour of America and Europe. They worked hard for the circus making themselves a lot of money. After moving to the States, they bought land which they farmed, built a house for themselves, and went into business as shop owners. After marrying two sisters they fathered 21 children between them. In 1873 aged 64 they died within a few hours of each other. Not a bad success story for two boys from a rural farming village!

Up until 1939 (and between 1945-1949), Thailand was called Siam and was changed when the country reformed from an absolute monarchy to a constitutional monarchy.
Thailand is the only Asian country never to have been colonized, hence the name Thailand means “Land of the Free”.

4. Thailand is the most visited City in the world

Thailand’s capital Bangkok is the most visited city in the world welcoming 20 million visitors a year. 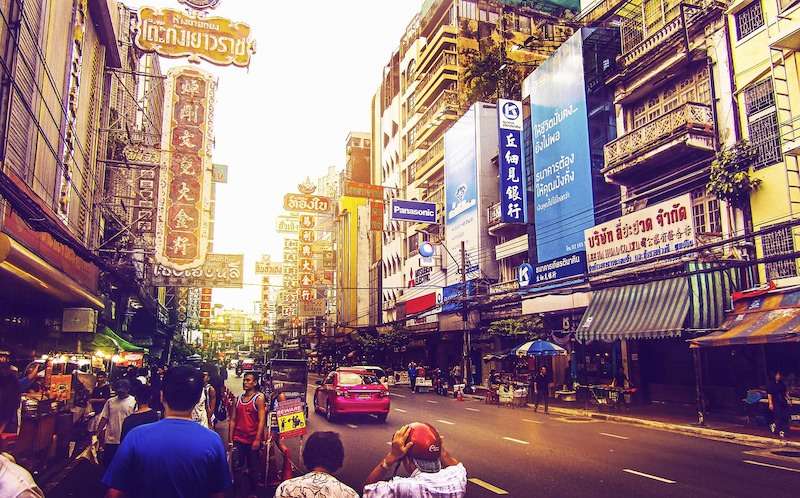 The King is highly regarded and Thailand has the lese majeste rule. This law means if anyone acts disrespectfully towards the King, they could be imprisoned for treason.
Hollywood fans may remember the Yul Brynner movie “The King and I” or the remake “Anna and the King”? Both were never shown in Thailand because they were considered derogatory to the King. The former King Bhumibol Adulyadej was the world’s oldest living Monarch and the richest before he died in October 2016. He was adored by his people, and the Thai Government pronounced the King’s birthday of 5 December Thailand’s National Day.

Thailand holds the Guinness World Record for the longest line of washed plates. In 2013, scrubbers washed a whopping 40,800 measuring a total of 6.7 miles (10.8km) in length.

Feet are considered lowly because they represent an attachment to the ground, it is therefore considered offensive to show the bottom of your feet. 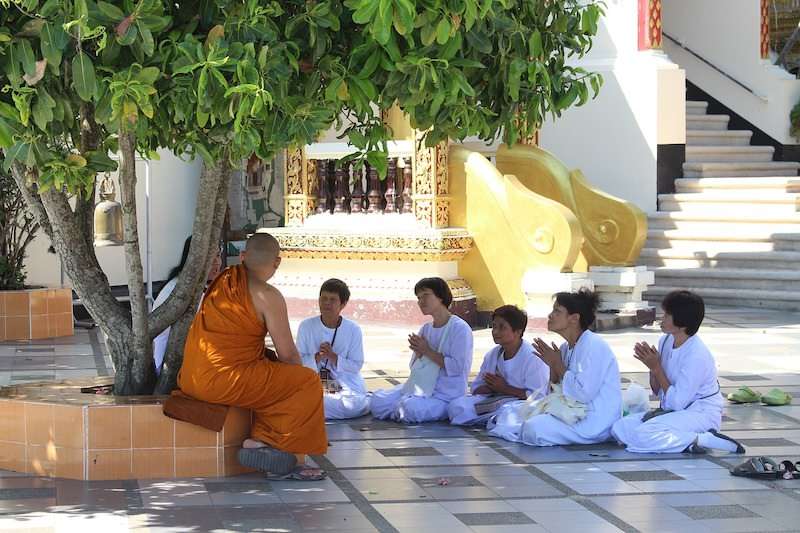 When posing for photos with Buddha statues in Bangkok or Chiang Mai, never kneel facing away with your feet towards Buddha as this is hugely disrespectful.

It is illegal in Thailand to leave the house without wearing underwear. How will anyone ever know? Unless you going skinny dipping after too much SangSom!

10. The Vegetarian Festival isn’t what you think

Vegetarian tourists thinking of attending this festival should think again! Held annually during October in Phuket, people at the vegetarian festival pierce body parts with everyday objects. Whilst walking around in a trance-like state, it is believed the self-mutilation purifies the soul. The festival gets its name because participants refrain from eating meat during the month, in the belief they will be rewarded with excellent health.

5 Fun Facts About Peru to Learn Before Your Visit